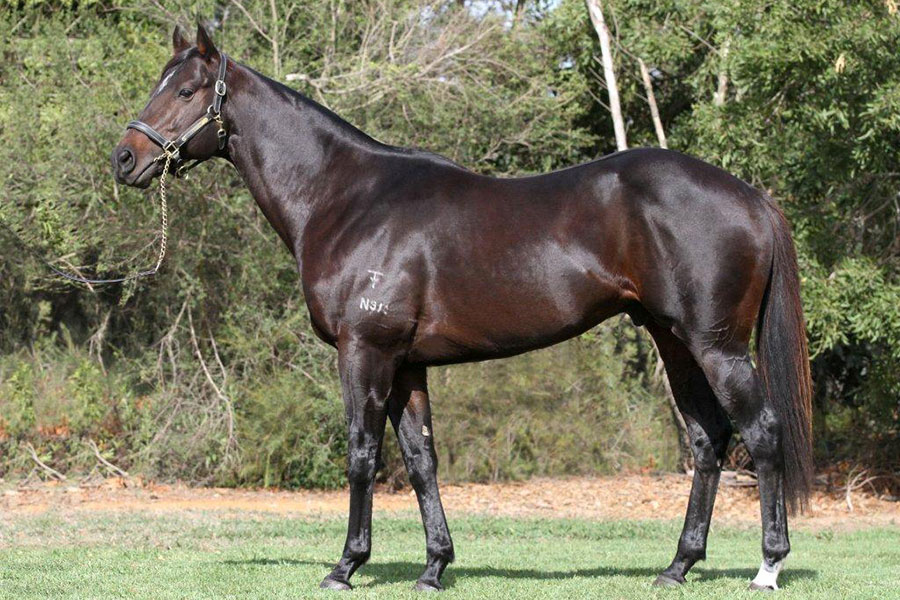 The colt trained on at three to win the Listed Bonecrusher Stakes (1400m, Ellerslie) before finishing a game third behind dual Doncaster Handicap winner Sacred Falls in the 2012 Group 1 New Zealand 2000 Guineas (1600m) at Riccarton when he challenged three wide on the turn and was beaten only a head and a neck.

Warhorse is the best performed Group 1-winning son of General Nediym at stud and he not only offers breeders an outcross pedigree that is a perfect to match with Danehill line mares, but also he is a ideal fit for Victoria’s Super VOBIS bonus scheme. His dam line is Danehill free and proven to cross with the Danehill line, he is also the only Gr1 winning son of General Nediym to stand at stud. Warhorse, who is near black and stands 15.3 1/2 hands, is correct and retired sound.