Melbourne Yearling Sales Over for another Year

Bombora Downs has had a busy time at the 2017 Inglis Melbourne Yearling Sales, hitting some new highs.

The 2016 breeding season is now behind us. Let's take a minute to review the highlights.

The New Boys are Firing

Bombora Downs's latest stallions are firing on all cylinders for an exciting future.

More than 150 people attended the inaugural Stallion Parade held by Bombora Downs Thoroughbred Services at the Bombora Downs Stud at Bittern on the Mornington Peninsula. 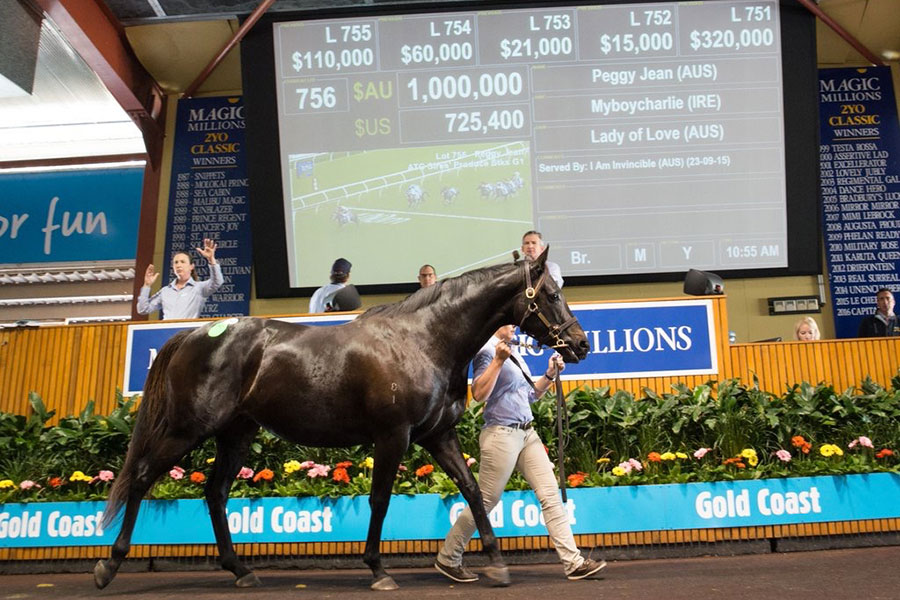 After an amazing racing career that culminated in winning the Group 1 Sires’ Produce Stakes at Royal Randwick Peggy Jean set the sales ring alight when selling for $1m at the Magic Millions sale on the Gold Coast.